They were doing it all “wrong”! 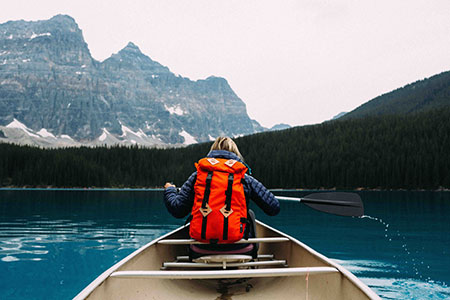 I learned about boating from….